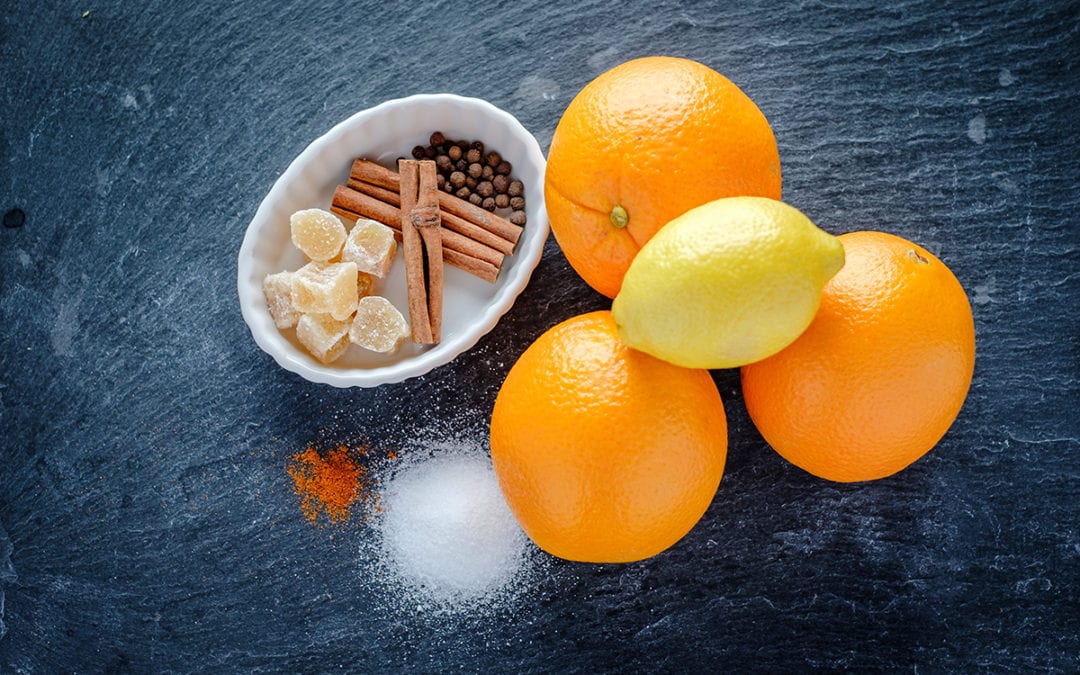 When my girls were elementary-school age, they shared a knock-knock joke with me that still takes up space in my brain.

I’ll spare you the details, but the phrase “banana” is repeated in an annoyingly number of times, followed by the word “orange”.  The punch line is, “orange” you glad I didn’t say banana.

Oranges Are The Third Most Favored Fruit

Oranges are the 3rd most favored fruit for Americans, ranking just behind apples and bananas.   Oranges are in season in the absolute dead of winter until it ends just after gardens are springing to life in May.

And they are good for you.

Consuming just one medium orange will provide you 93% of the recommended daily value of Vitamin C.

But when it comes to juice, orange is king.  According to the USDA, Americans consume 2 1/2 times more orange juice than apple juice.

In the United States, Florida reigns in total orange fruit production, wherein most of it is for juice creation; California is second in manufacture, where most of it is for the fresh market.  Texas holds its own rank at the number three spot, with 1/4 of its production intended for the juice market.

Oranges are available year-round thanks to the Valencia Orange which is the only orange that matures in warmer weather.

Tickle Your Tastebuds With Oranges With Spiced Raisin Sauce

Break out of the peeling, eating, and drinking the health benefits of an orange.

Spice things up a bit, by sectioning an orange and mixing it a simple syrup, cinnamon, allspice, cayenne, and raisins.  This tasty mixture can be served with a scoop of ice cream or a slice of pound cake for dessert, or with a tablespoon of yogurt and toasted walnuts for breakfast.